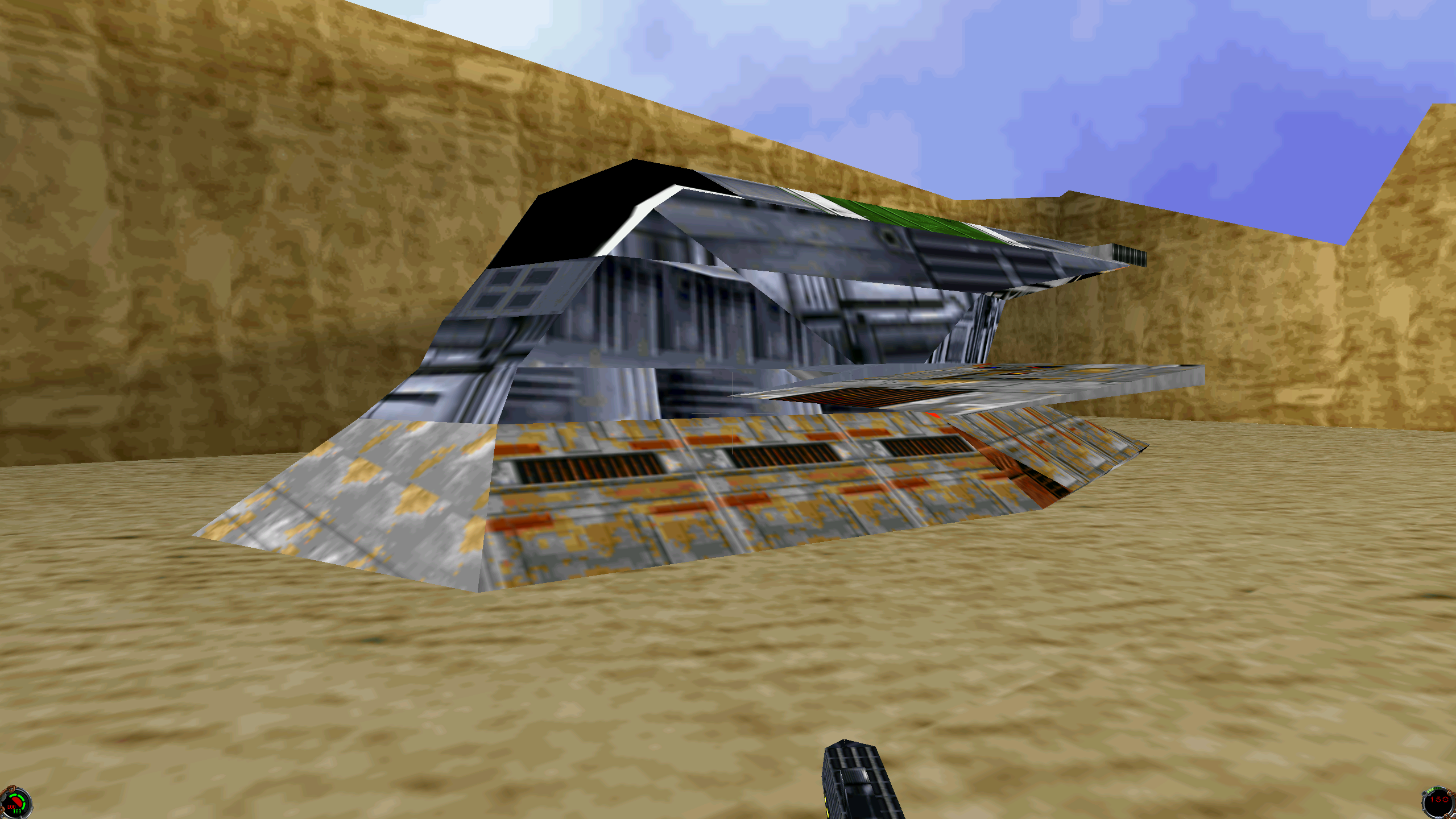 Slave1 has been stolen.

An imperial transport has landed where Slave1 once was. They have brought with them scientist to analyze Slave1 and ultimately duplicate it's technology for use in Imperial fighters.

The Imperials were impressed with your tactics.

They have sent you to kill one of there defected officers. He is being helped by the underground. You should find him somewhere in the cave cities...

Jabba has sent you to the old Tatooine port.

Rumor has it some illegal trading is going on there. Jabba wants you to destroy this trade operation. 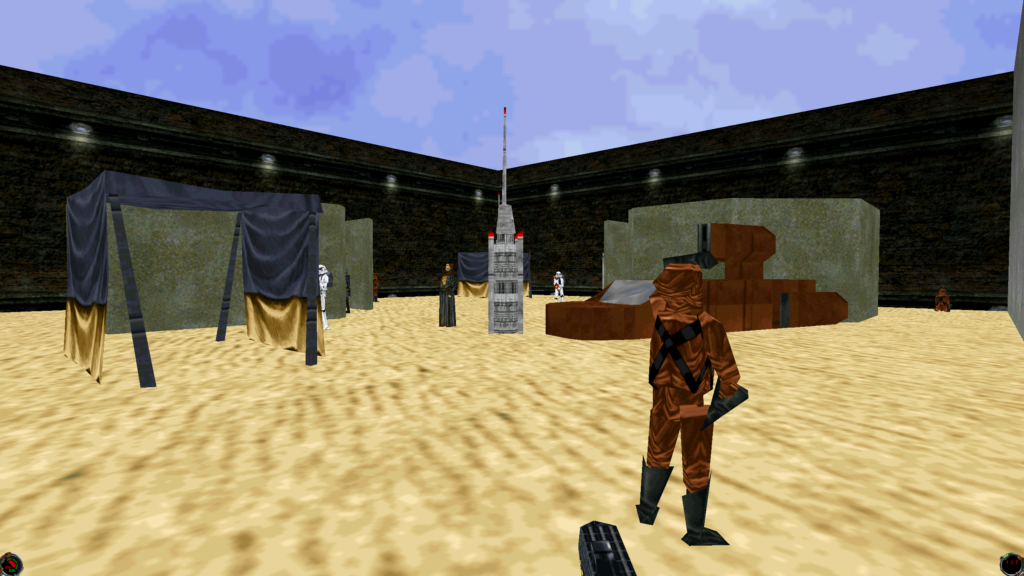 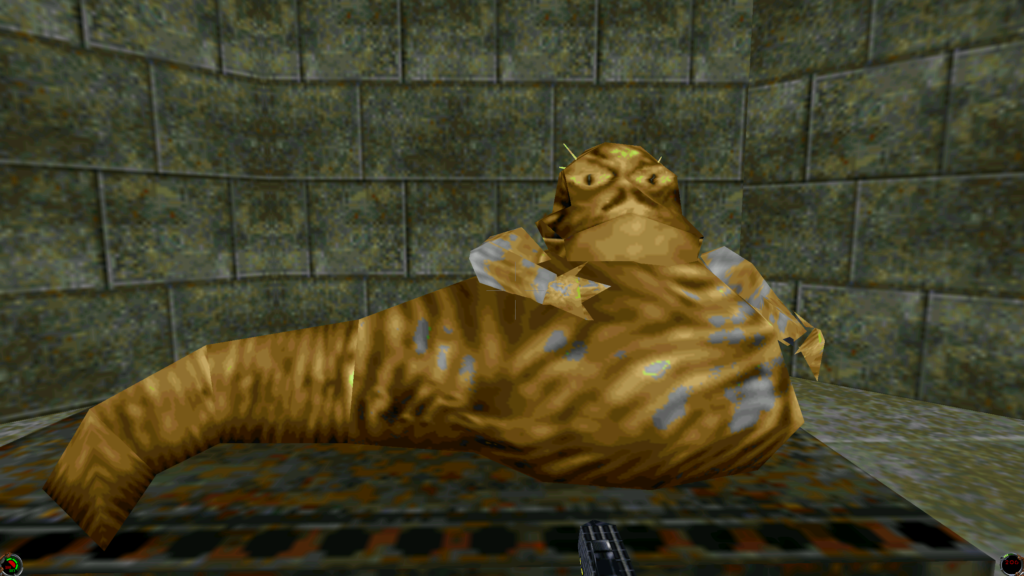 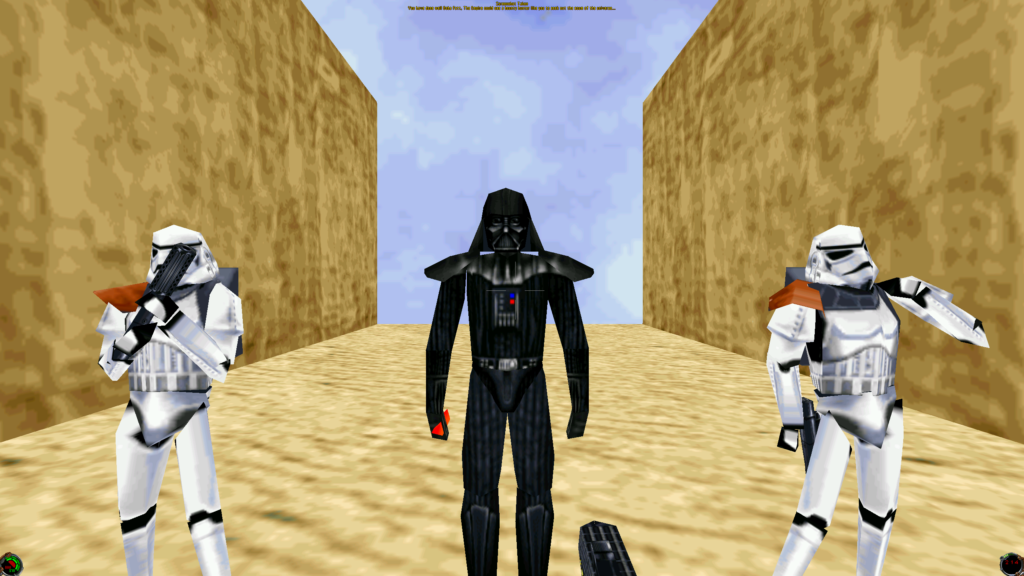