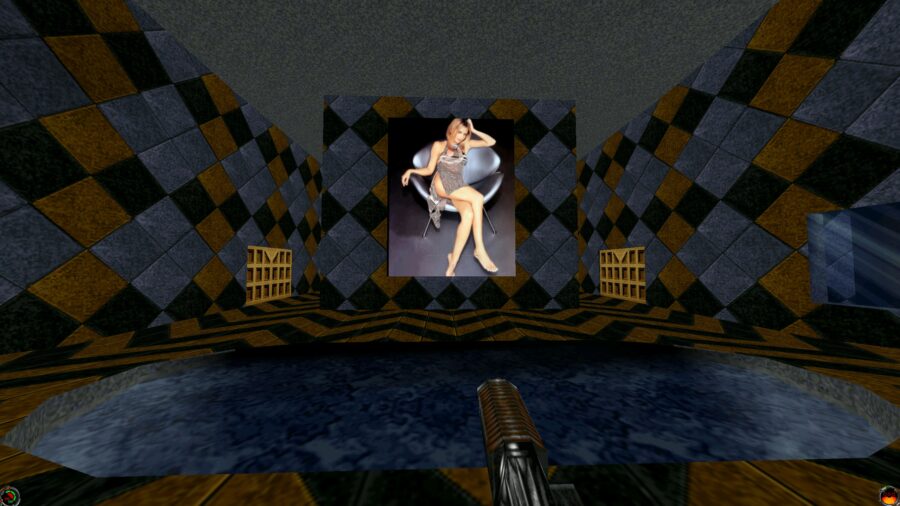 The year is 4001. The Earth's atmosphere has completely dissipated into nothing. The Earth is no more than a populated asteroid circling the Sun. Most humans have fled to other newly found life supporting planets, but a large few wish to remain on their home planet. The Human Conservation Act, passed by  President George Bush XV in 3984, forced all governments in the Inter-Planetary Union to contribute to the construction of hundreds of Human Conservation Buildings through out Earth. When alien nations threatened the IPU, some of these buildings were converted into military bases. But when the aliens died out  from human viruses, these military bases were repopulated with the average public.

SM HQ is based in Human Conservation Building #214 - La Paz, Baja California, Earth. Building #214 is more like a self-contained city than a housing project. It has many recreational facilities such as a shooting gallery, boxing arena, movie theater, and more. But it also contains some combat training facilities from  when it was a military base. Some of these include the Pillar Training Area, Zero-G Training, Anti-Gravity Tube, and many more. Building #214 also has many apartments for it's inhabitants. Some of these are high-class living quarters, and others are small, run down apartments in the building's getto.