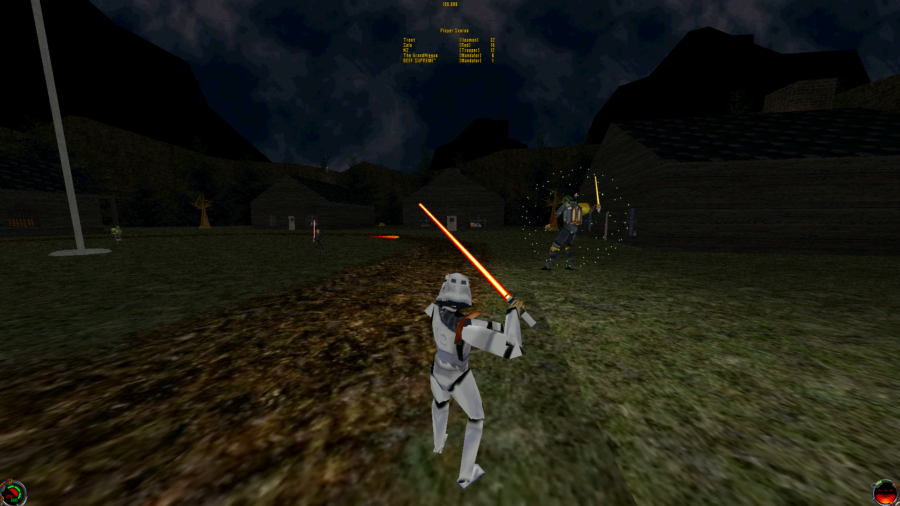 Established in 1921, Camp Marshall had been one of the leading campgrounds available. With it's nice selection of cabins, friendly staff, and extensive nature trails, it was one the best places to camp in the mountains. Recently, however, after some mysterious disappearances, the camp was forced to shut down permanently. Now, after many years, the deserted campsite haunts the mountains, as only a former memory of what it used to be. They say, that if you listen carefully to the wind, you can hear the cries of tortured spirits.

This level incorporates 16-bit textures, so a compatible video card is required.