Death From Above Demo

Death From Above Demo

All of Terra's colonies - Venus, Mars, Jupiter, Saturn, Uranus, and Neptune - have declared their independence. Suprisingly there is no war as many had feared. Instead an interplanetary council is set up with little control over the member states. However, discontent among Terra's extremists begins to brew.

You are Major Ken Itaro, a special forces agent of the infant Martian Republic. Unbeknowest to you, the Federated United Nations of Terra has just launched a treacherous strike against Martian naval forces in orbit. As you sift through reports in your office the bombardment starts. You - and most other agents, you suspect - recive orders to find a way off planet. 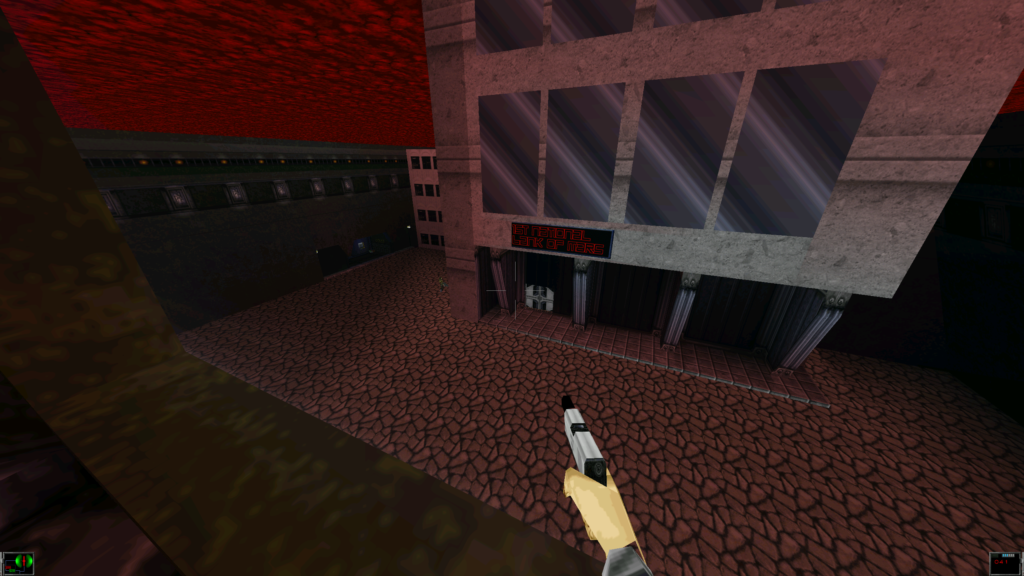