Ok guys, this level has a little bug in it. Sometimes when someone is killed in the water, they are unable to respawn. There is a way to fix it, but after you do this, the person just isn't right anymore. You can't grip them, and their weapon is invisible. Its screwed. So if this happens to you, leave the game, and re enter. I'm not sure how often this happens, so you'll just have to play it by ear.

This level also contains no damage from falling on floors. You can still slam into the side of catwalks when falling and die, but that doesn't happen often. So throw 4 stars on Jump and have a blast!

Before the battle, it's quiet. You can hear the wind blowing and the water wrestling. But when comes battle time, everything is silent but the sounds of the C rifle, and of death.... 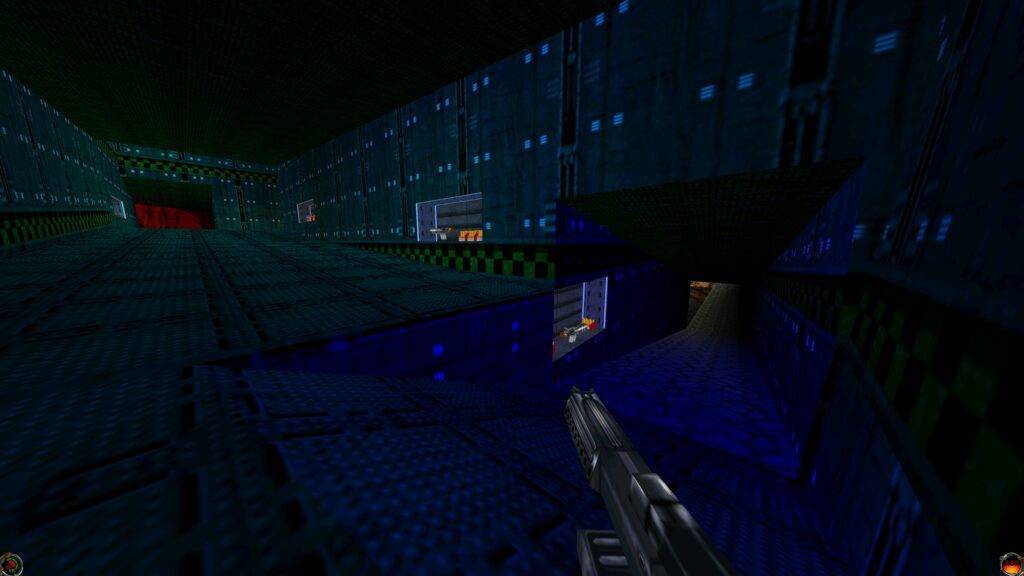