Battle On The Outer Rim Part 1

Battle On The Outer Rim Part 1

This MOTS level series is set approximately 20 years after the return of the
jedi.

In this level you play as an imperial NCO working in the Imperial Intelligence
Organization(IIO). You are Sergent Eric Dalth, an ex-security officer
from Laaltoine. You were once a Jedi trainee under Luke Skywalker but you were
limited in the force so you never became a powerful Jedi. After most of your
family were arrested for smuggling by the New Republic you left the Academy
and joined the last remnants of the empire.

A pirate gang is causing trouble for imperial shipping in the Moordouia system.
Rumors have reached the IIO that suggest the pirates are being funded by
an outer source, possibly the Rebellion. Having located the base IIO has
decided that a full scale assault is needed to end the threat. Unfortunately
the base is defended by a powerful shield. As you have experience with
smugglers and pirates you have been chosen to lead a mission to the base to
lower the shields and find out if the pirates are being funded from outsiders
and if so, who the outsiders are.

The base is located on a small asteroid moon in an old mining colony. A ship
has been arranged to drop you off inside the base and then pick you up when
you are done. The ship will pick you up from the surface of the moon and once
off planet you will signal the fleet to enter the sector. Make sure you bring
the shield down!

This mission is of vital importance, because of the New Republic the Empire
has been driven out to the Outer Rim territories. These pirates are causing
endless trouble for our supply lanes and must be destroyed.

* Take down shields
* Get off-planet and signal fleet

You have been equipped with weapons but we don't anticipate much of a problem
for you, if you're careful enough. Still, you never know what might
happen...
Beware of laser traps around the base, it's likely to be bristling with them,
especially in high security areas(where you'll be going). Your IR goggles
should be able to detect them.
The Base is in an old mine base and if necessary you may have to escape
through the old tunnels. Be careful, they may be flooded and contain all
sorts of nasty creatures.
If your pilot has to take off for some reason he will meet you on the moons
surface.
Good luck Dalth. 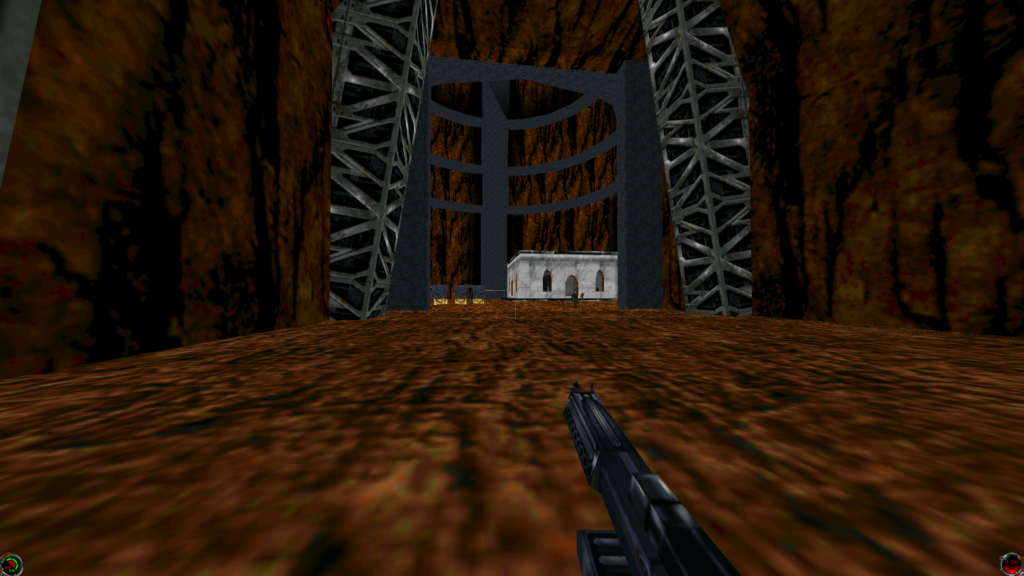